Breaking down the cultural barriers

Breaking down the cultural barriers, but how much of the ‘social food environment’ can we control? Despite the new obesity government strategy, there is still a lack of acknowledgement of an individuals’ social food environment. For the average South Asian person, regular social events hold cultural significance. In this blog post, I analyse South Asians’ dietary behaviour through the lens of health psychology to provide a deeper understanding of the socio-cultural factors involved.

We have known for some time now that inadequate dietary behaviour is one of the leading causes of type 2 diabetes (T2DM). Due to genetics and lifestyle factors, South Asians are considered most vulnerable to developing T2DM compared to the general population. I have seen first-hand within my own family; how prevalent this condition is yet there is a reluctance to change lifestyles.

So why do South Asians struggle to make dietary changes? 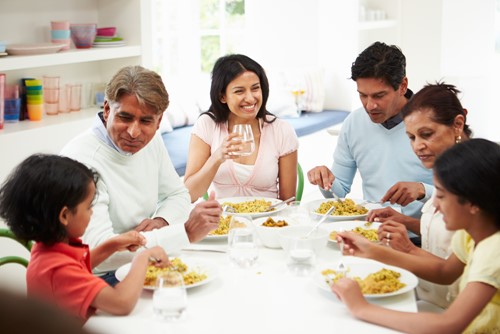 It is common knowledge the frequency of consuming high calorie-dense food at social gatherings is prominent in the South Asian culture. However, I have found that the deep-rooted socio-cultural framework is not always fully captured in intervention strategies for the BAME population. As a South Asian researcher, it fascinates me how little we are aware of our own cultural and behavioural patterns.

Culture is a complex and dominating factor embedded in our South Asian community. It influences how we behave towards lifestyle changes while also providing a sense of belonging

Here is my take on this, from a South Asian perspective. Some of the things I list below may sound a little familiar, but I felt this is an excellent way to explain how individual, social, and environmental factors influence our thoughts and actions.

For this blog, I will briefly apply the Theory of Planned Behaviour (TPB) (Azjen, 1991), commonly used to understand dietary behaviour within health psychology. This theory concentrates on three primary constructs that can predict an individual’s intention to carry out the desired behaviour. 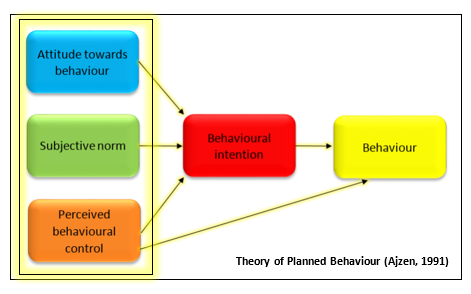 Individuals will possess their own feelings and assess the value of performing a specific behaviour based on their intention.

One can argue; that there is a collectivist theme heavily present in this group where the individual puts the needs of fulfilling a ritual before their own beliefs or attitudes. 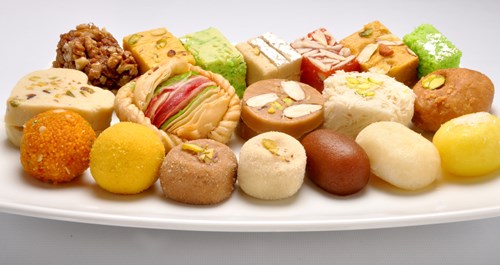 Social and peer pressure is heavily present in this community as research has shown that others influence food choices and level of food consumption. The shared beliefs and norms are often reinforced in social settings to influence and solidify group behaviour outcome.

There may also be conflict over traditional food, as younger South Asian family members may be heavily influenced by the western diet and open to modifying how they eat. However, first-generation migrants are most likely to be resistant to changing or modifying their diet. 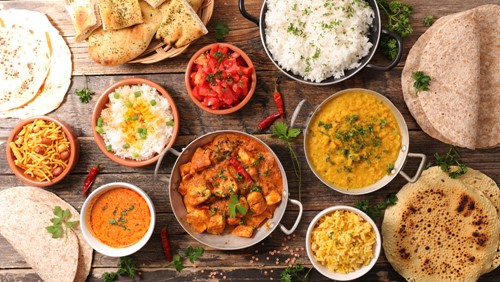 Annual events such as weddings, Ramadan and festive events are featured prominently on a South Asian calendar as part of their cultural norm.

Such events hold ceremonial attachments to dietary practices and are a catalyst for performing rituals and retaining their cultural identity. 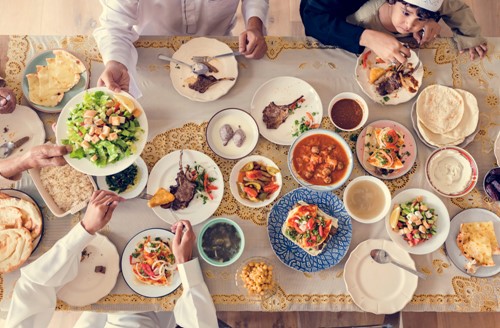 What does this mean for practice?

Social cognitive theories like TPB can prove useful in predicting dietary behaviour found in South Asians. Essentially, these life events taking place in the South Asian individuals’ life are impossible to always control. If the advice from practitioners lacks cultural acceptability, this may reduce adherence to dietary changes.

One example of this is creating guidelines around ‘eating well in Ramadan’, to demonstrate an awareness and provide support for important annual events like these.  Preserving the core cultural practices and creating a framework that accounts for the socio-cultural belief system may determine the feasibility and level of success of a dietary intervention for South Asians. 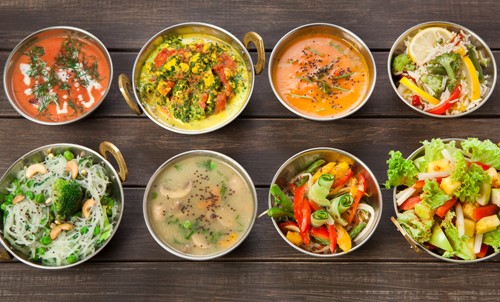 Understandably, changing the frequency of these social gatherings may prove problematic, however, focusing on the food content and choices is a likely solution. Raising awareness around healthier cooking methods such as grilling or oven baking for larger social gatherings allows the preservation of traditional food.

Further tips specifically for South Asians can be found here. This approach ensures cultural traditions are not dismissed when designing strategies for policy and practice.

To end this on a positive note, watch this inspirational video of Zuhoor who made positive lifestyle changes to manage his diabetes: